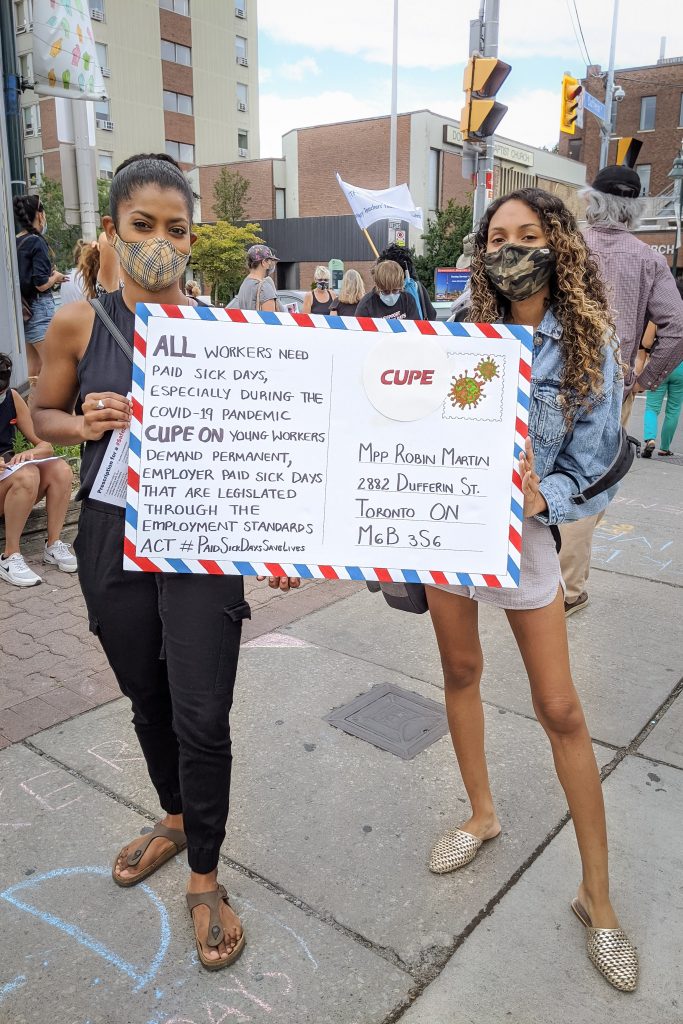 CUPE Local 1281 is a proud local of the Canadian Union of Public Employees (CUPE). CUPE democratically represents over
500,000 workers from across the country. The union collectively speaks for workers on issues like health care and workers’ rights to organize. At the same time, CUPE locals are largely autonomous, with the ability to hold their own positions and pursue local objectives.

As a composite local that represents workers in geographically disparate workplaces, the structure of CUPE 1281 is somewhat unique. Our structure consists of sub-locals with sub-local stewards, Steward’s Council, Convention, and an Executive Committee. In addition to the outline provided below, it is important to review the policy documents in the Resources and Documents section to understand the whole picture.

Stewards’ Council
The sub-local stewards participate in a body called Stewards’ Council. The Council meets about 4 times a year to make decisions about matters that affect the local as a whole. It is also a great opportunity for the sub-local stewards to meet and build on each other’s experiences. When possible, the Executive arranges for training to take place at the Stewards Council meetings.

Convention
Representatives from all the sub-locals meet once per year at the Local’s Convention. Convention is the highest decision-making body in CUPE 1281. Convention is responsible for important functions including passing the budget and electing the Executive Committee.

The Executive Committee
The Executive is a volunteer group consisting of a President, Vice-President, Secretary-Treasurer, Recording Secretary, Communications Officer, Equity Officer, and two Chief Stewards. The Executive meets about once a month and is responsible for the day-to-day operations of CUPE 1281.